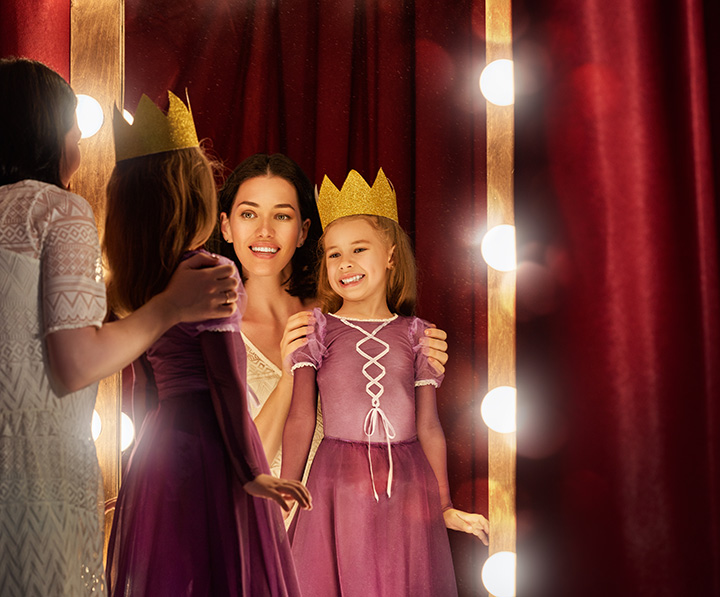 The Pied Piper Children's Theatre of NYC was founded at Holy trinity Church, Inwood in 1999 by Reinaldo 'Rey-Rey' Martinez-Cubero, the theatre's former Executive and Artistic Director. During a long search for a possible venue, Rey-Rey came upon the theatre space at Holy Trinity Church, with its rundown stage that at the time was used as storage for folding chairs, lumber, and oversized toys of a children's indoor playgroup. The Reverend Johanna-Karen Johannson, herself a former performing artist who had wanted to start arts programming and community outreach through theatre at the church, invited Rey-Rey to give a presentation to the vestry. The vicar, wardens, and vestry of Holy Trinity Church, Inwood approved the program and The Pied Piper Children's Theatre of NYC (PPCT) presented its first production, SNOW WHITE AND THE SEVEN DWARFS, in October 1999 with a cast of 27 children ages 5 to 13. Since then, over five hundred and fifty children have participated in the program. This has created a strong community of families from different income levels and ethnic backgrounds. In 2003, Rey-Rey developed the Delphi Theatre as a branch of PPCT in order to present productions involving professional performers, adults from the community and the participants of The Pied Piper Theatre.